Fashion shows and related events abound in the city of brotherly love and sisterly affection. Over the past few weeks we have been inundated with style, creativity and glamour. Two local designers very dear to us, Exodus and Letau Designs, had great showings. We would be remiss if we didn't mention one of Philly's oldest fashion events, Philadelphia Phashion Phest, who had their event in September as well. 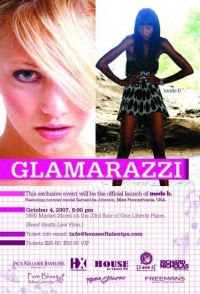 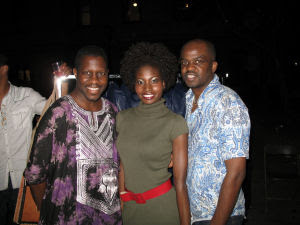 Not to be left out, Fat Boy Hype Entertainment gave us Philadelphia's first Fashion Weekend. Held at the City Hall courtyard, the show featured the largest collection of designers we've seen so far this season including Teranchula and James Nelson Couture. Aesthetics Magazine cover girl, Charisse, graced the runway with her signature poise. 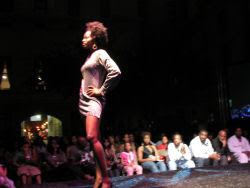 With the increased nightlife, upscale retail, fashionable venues, influx of new residents and the number one housing boom in the country, Philadelphia is aligning itself to be what some have called the model city of the future.