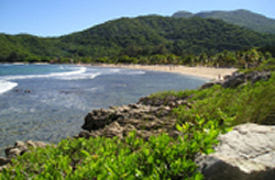 The earthquake that devastated Haiti like its predecessor the hurricane that decimated New Orleans is ironic in its sad commentary on the preparedness needed to reduce the tragic loss of life. Here is an article from the New York Times by way of the Hudlin Entertainment Forum. It gives an account of the history of Haiti as well as some insightful commentary. 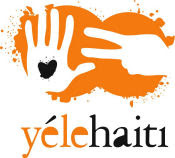 "And yet there is nothing mystical in Haiti’s pain, no inescapable curse that haunts the land. From independence and before, Haiti’s harms have been caused by men, not demons. Act of nature that it was, the earthquake last week was able to kill so many because of the corruption and weakness of the Haitian state, a state built for predation and plunder. 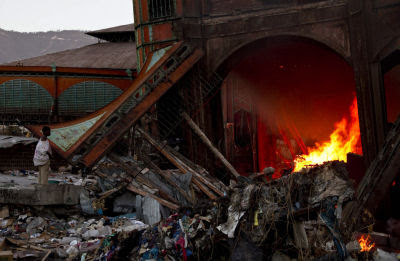 Recovery can come only with vital, even heroic, outside help; but such help, no matter how inspiring the generosity it embodies, will do little to restore Haiti unless it addresses, as countless prior interventions built on transports of sympathy have not, the man-made causes that lie beneath the Haitian malady." 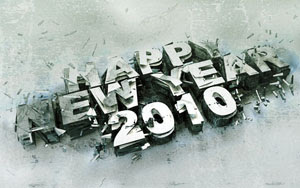 The age old adage "Happy New Year" is reverberating throughout the land. It is now the year 2010 (according to some). We have survived Y2K and hope to do the same for the end of days due some time in 2012. It is curious to note that the Gregorian and Chinese calendars still in use, date not only their origin but their very existence to the culture of the people who created them. Cultural perspectives lend themselves to and are inclusive of temporal orientation. Afrakan centeredness compels us to examine how we could view time. The Pya Kule recognize the year (renput) as 6253 A.U. The month (abed) is Rekh Ur. The day (heru) is Sefek. 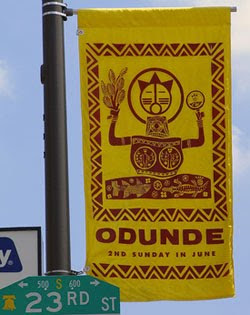 This is necessary becuse Afrakan perspectives demand our attention and promotion. There is an Afrakan new year celebration in Philadelphia Pa. It is called Odunde and it is over three decades old. The Odunde Festival is for Oshun a goddess of the Orisha pantheon whose origins are to be found in the Yoruba of West Afraka. The festival occurs on the second Sunday of June. For more on this timely subject contact the PKDG asap.
Posted by Unknown at 5:18 AM No comments: