The internet owes much of its existence to Philip Emeagwali,  who created the formula that made it possible multiple computers to communicate with one another at once. 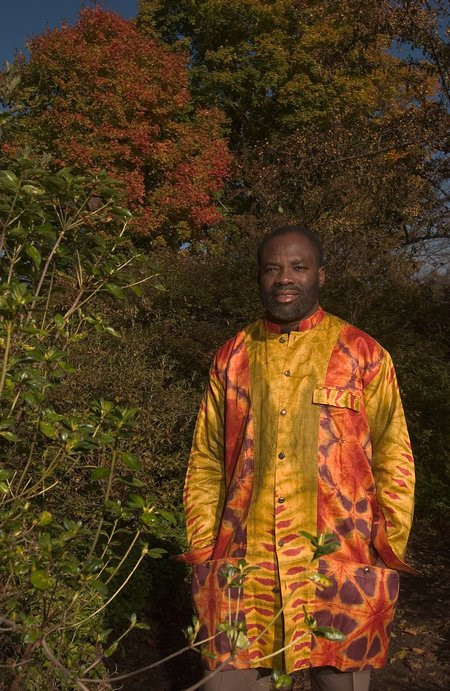 Philip Emeagwali is a Nigerian Afrakan engineer and computer scientist/geologist who was one of two winners of the 1989 Gordon Bell Prize, a prize from the IEEE, for his use of a Connection Machine supercomputer to help analyze petroleum fields. He received a bachelor's degree in mathematics from Oregon State University in 1977. During this time, he worked as a civil engineer at the Bureau of Land Reclamation in Wyoming. He later moved to Washington DC, receiving in 1986 a master's degree from George Washington University in ocean and marine engineering, and a second master's in applied mathematics from the University of Maryland. He is married to Dale Brown Emeagwali, a noted American Afrakan microbiologist.

For more info visit http://emeagwali.com/
Posted by Unknown at 8:58 PM