After the WINTER SUPER OLYMPICS week (which seems to have been quite popular - thanks everyone for playing along), I am gonna dedicate this week to comicbook black superheroes or character. It’s my humblr way to contribute to February’s traditional BLACK HISTORY MONTH.

We start off with an icon of black superheroes: T’CHALLA, aka BLACK PANTHER!
Created by legends Stan Lee and Jack Kirby back in 1966, his first appearance was in Fantastic Four #52. He is the first black superhero in mainstream American comics, debuting several years before other African-American superheroes as Marvel Comics’ the Falcon and Luke Cage.

My very first gig at MARVEL was to illustrate several arcs of BLACK PANTHER as he was taking over DAREDEVIL as protector of Hell’s Kitchen. I couldn’t be happier to start working with Marvel than on this character: writer and friend David Liss wrote a sweet noir/thriller that was a perfect fit to my artistic sensibilities, resulting in some of my personal favorite sequentials.
And BLACK PANTHER/T’CHALLA is, without doubts, one of my favorite comicbook heroes. 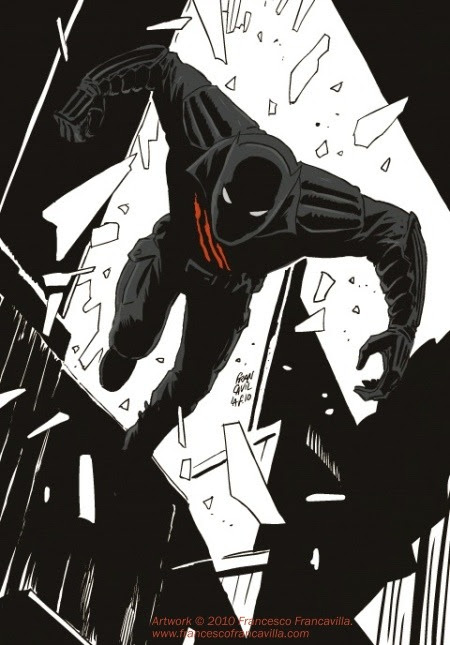 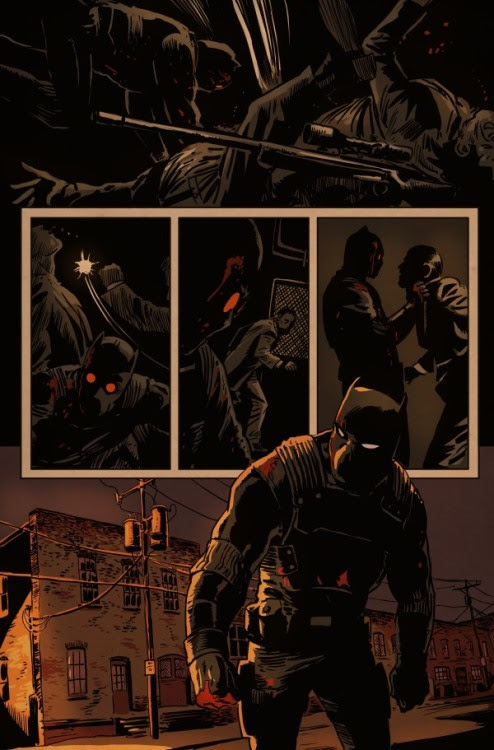 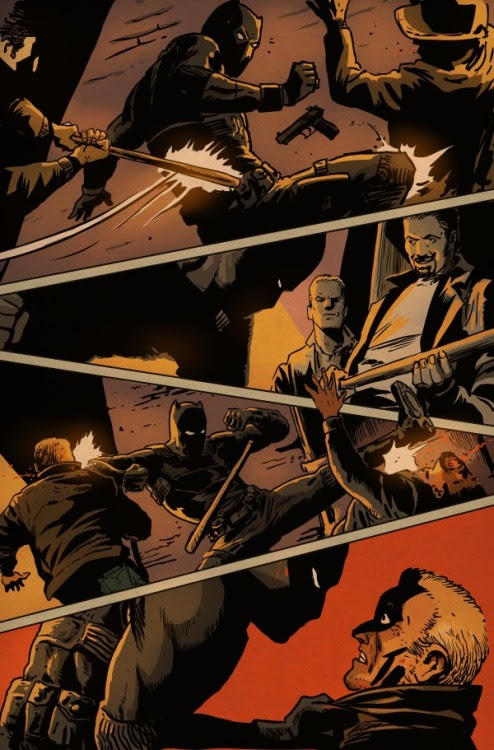 It is something to think about in regards to how ready Tchalla the Black Panther, Wakanda, the very franchise itself (ahh hell, throw in Storm) are all primed for major exposure to a new demographic of Afrakan (so-called Black people) readers of fiction (speculative and science) lovers of comic books and those who appreciate animated adventures.

I mean if they were anywhere near serious they would have supported David Liss'immensely honest, sincere and succeeding attempts to manage the debacle the Black Panther was in post Doomwar. Here's to you David as to what may have been your fiftieth issue. 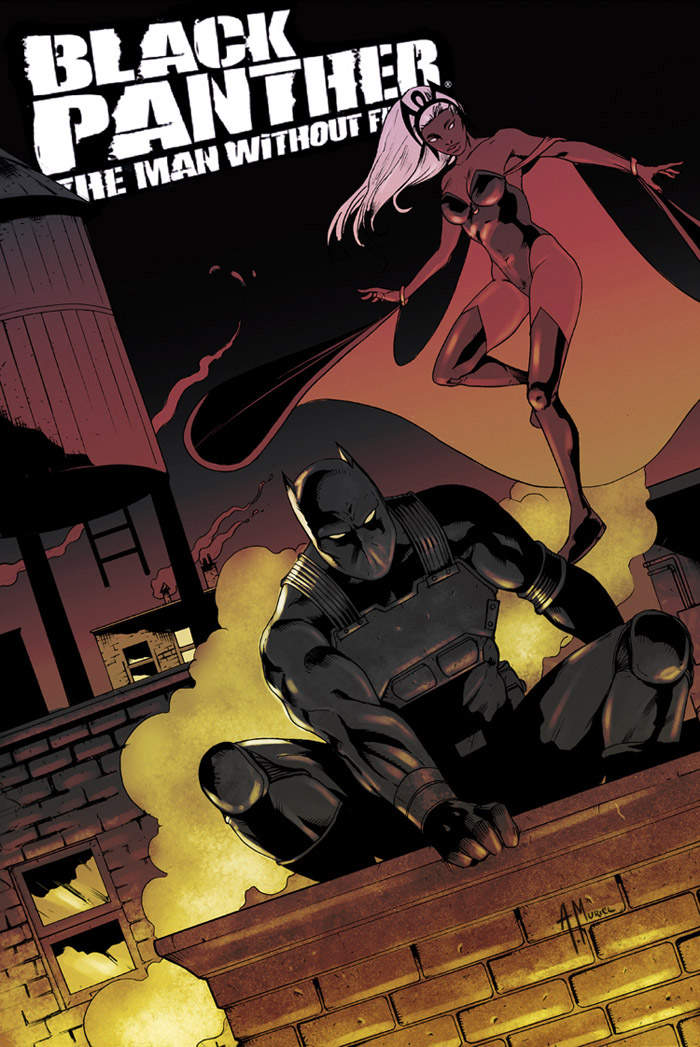 Fan drawn cover by A. Muriel
Posted by Unknown at 1:32 AM